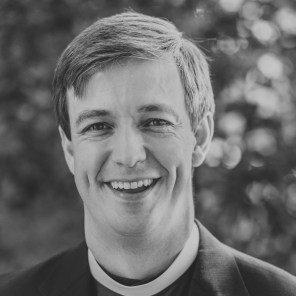 Thomas Kincaid began ordained ministry at Church of the Incarnation in Dallas and has been Vice Rector since June 2015. In between his first stint at Incarnation and his present role, Thomas served as priest in charge of two parishes in the Diocese of Northern Indiana. During his tenure there, the parishes became the first and second fastest growing parishes in the Diocese reaching new people in their respective communities and seeing their budgets restored to health. Thomas attended Duke University Divinity School graduating from its Anglican Episcopal House of Studies. Prior to Duke, he spent a year in Washington, D.C., after attending Southern Methodist University, where he earned a B.B.A. in finance and a B.A. in American history. He is sought as a speaker in the areas of stewardship, discipleship, and parish organization. Thomas is married to Dr. Elisabeth Kincaid who is Assistant Professor of Ethics and Moral Theology for Nashotah House Theological Seminary. They have two children.