No on-site services this Sunday. Worship with us online »
Please check the calendar for other event listings. 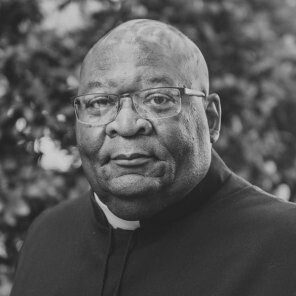