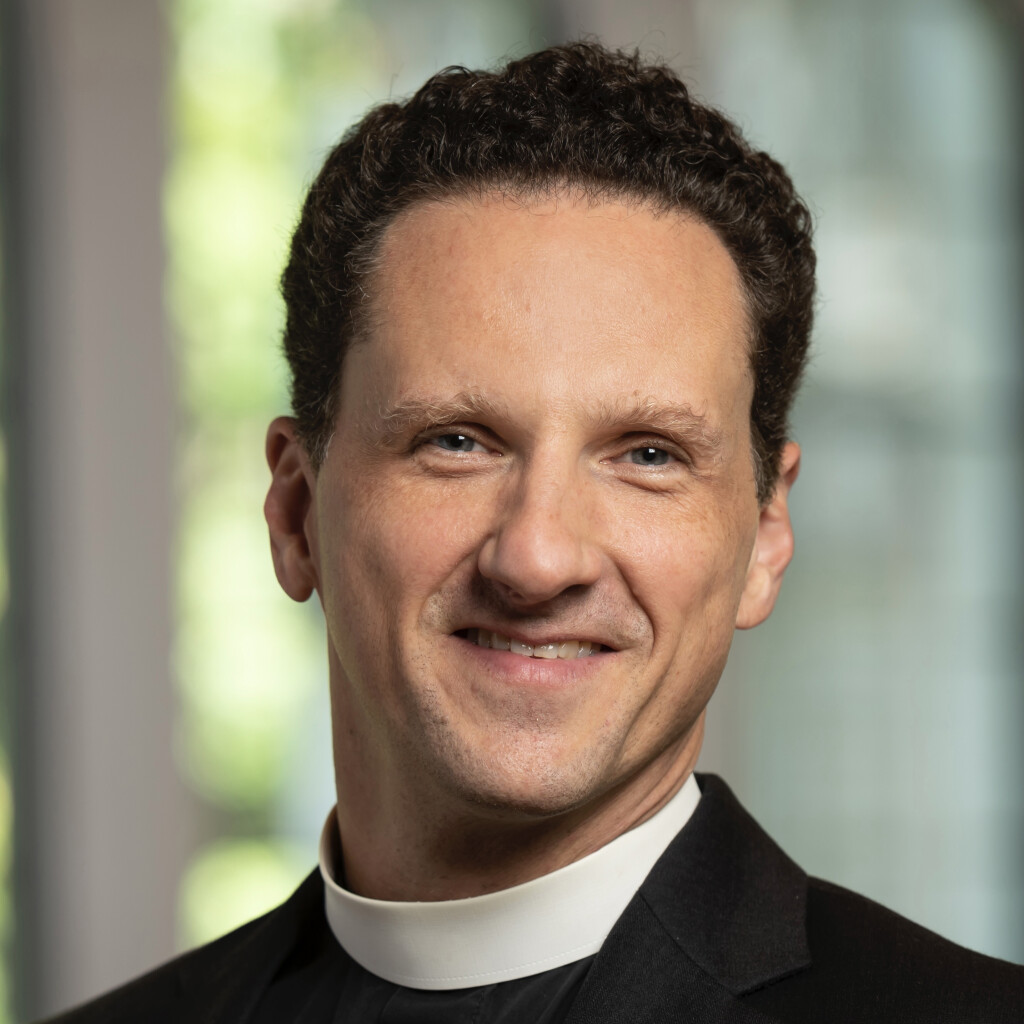 Before becoming rector of Incarnation, the Rev. Dr. Christopher Beeley served as the Director of the Anglican Episcopal House of Studies and the Jack and Barbara Bovender Professor of Theology, Anglican Studies and Ministry at Duke Divinity School. He and his wife, Shannon, are native Texans with three young adult children, sons Reed and Corin, and daughter Camilla. Dr. Beeley graduated with a B.A. Hons. in Philosophy from Washington and Lee University, an M.Div. from Yale Divinity School, and a Ph.D. from the University of Notre Dame. He was ordained deacon and priest in the Episcopal Diocese of Texas and has served as a priest in eight churches nationwide. Before joining the Duke faculty, he taught for 16 years at Yale Divinity School. The author of several books, Dr. Beeley regularly consults on leadership and program development and speaks nationally and internationally on Christian theology, spirituality, and church leadership.

Dr. Beeley is an orthodox theologian and church leader and is well known as an accomplished pastor, preacher, author, and trainer of new ministers. He is also a friend of Incarnation, being acquainted with several of the staff and having spoken at the last RADVO conference. His greatest passion is fostering the abundant spiritual growth of God’s Church.