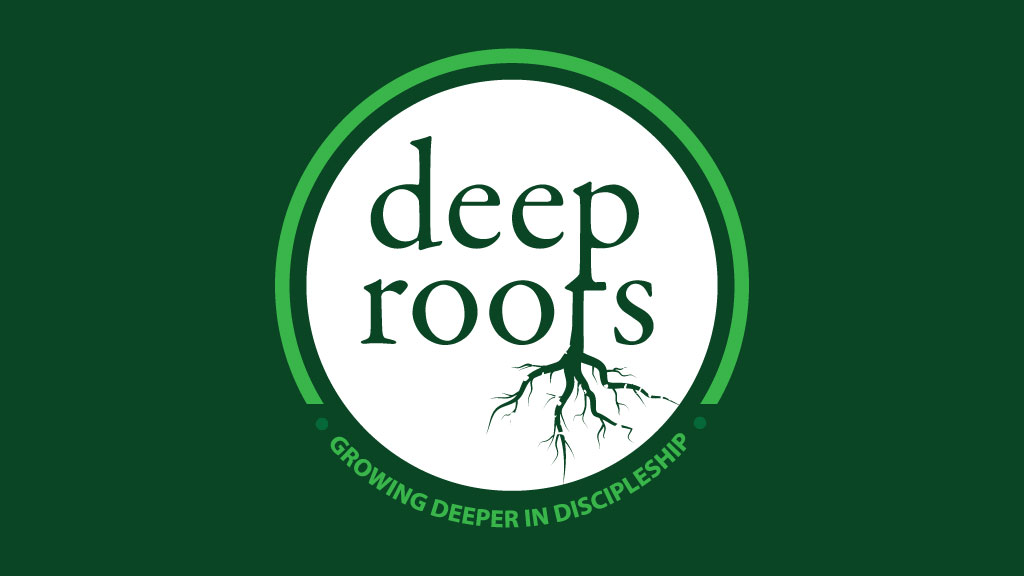 Did Anglicanism only start because Henry VIII wanted a divorce? Is Anglicanism just a happy medium between being Roman Catholic and Protestant? In this class, we will explore the history of Anglicanism. Not only that, but we will also learn about what makes Anglican a distinct form of Christianity that empowers us to worship as global Christians in Word and Sacrament.