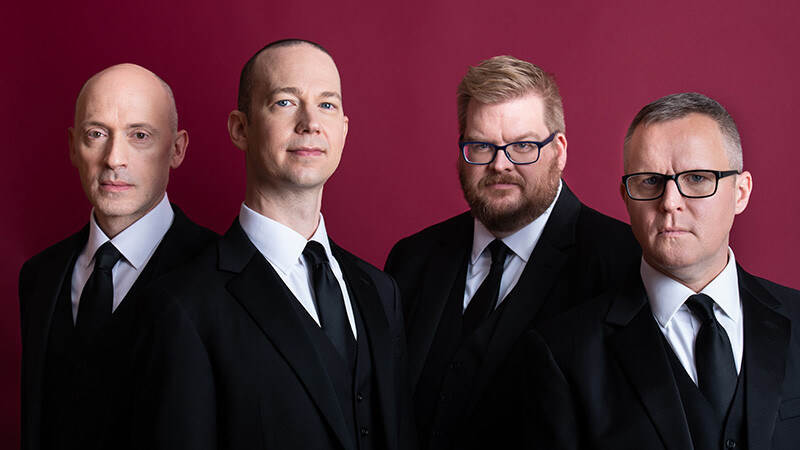 Praised for a “rich, natural sound that’s larger and more complex than the sum of its parts,” (NPR) New York Polyphony is one of the foremost vocal chamber ensembles active today. The four men, “singers of superb musicianship and vocal allure,” (The New Yorker) give vibrant, modern voice to repertoire ranging from Gregorian chant to cutting-edge compositions. Their dedication to innovative programming, as well as a focus on rare and rediscovered Renaissance and medieval works, has not only earned New York Polyphony two GRAMMY nominations and wide acclaim, but also helped to move early music into the classical mainstream.